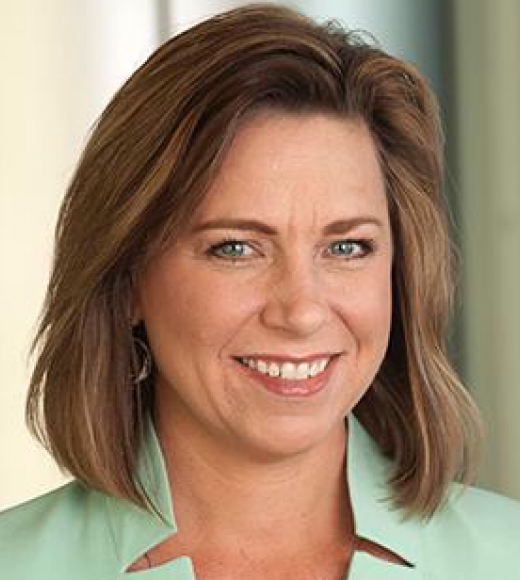 Jonna Mazet, DVM, MPVM, PhD, is a Professor of Epidemiology and Disease Ecology at the UC Davis School of Veterinary Medicine and Founding Executive Director of the UC Davis One Health Institute. Her work focuses on global health problem solving for emerging infectious diseases and conservation challenges. She is active in international One Health education, service, and research programs, most notably in relation to pathogen emergence; disease transmission among wildlife, domestic animals, and people; and the ecological drivers of novel disease dynamics.

Currently, Dr. Mazet is the Co-Director of the US Agency for International Development’s One Health Workforce – Next Generation, an $85 million educational strengthening project to empower professionals in Central/East Africa and Southeast Asia to address complex and emerging health threats, including antimicrobial resistance and zoonotic diseases. She is the Principal Investigator of and served as the Global Director of PREDICT Project for 10 years, a greater than $200 million viral emergence early warning project under USAID’s Emerging Pandemic Threats Division. PREDICT served as an early-warning system-strengthening effort aimed at finding emerging viruses before they spread to humans. Since 2009, PREDICT has empowered partners in over 30 countries to deploy a One Health approach for zoonotic disease prevention, detection, and response, including supporting 60 laboratories in the world's most risky areas for spillover to be able to do virus discovery. Our teams have collected and tested samples from over 164,000 animals and people and detected almost 1,200 potentially zoonotic viruses, among them 160 novel coronaviruses, including multiple SARS- and MERS-like coronaviruses. PREDICT provided the proof-of-concept for the Global Virome Project, for which Mazet serves on the board of directors.

She was elected to the US National Academy of Medicine in 2013 in recognition of her successful and innovative approach to emerging environmental and global health threats and serves on the National Academies of Science, Engineering, and Medicine’s Forum on Microbial Threats and chairs the Academies’ One Health Action Collaborative. She was appointed to the National Academies Standing Committee on Emerging Infectious Diseases and 21st Century Health Threats, which was created to assist the federal government with critical science and policy issues related to the COVID-19 crisis and other emerging health threats.